Kites are a fascinating subject, especially for Amdavadis ( the people of the city ahmedabad ) in state Gujarat INDIA, as is evident from the colourful skies every Uttarayan ( The festival of Kite Flying in INDIA ). Both Gujarat and the country as a whole have a rich story to share about Indian kite history.
​
​
Raheel Patel, the man behind the miniature kite museum in Ahmedabad, has been displaying his collection that reveals some fascinating facts about kites. Patel is a miniature kite maker who studied at MS University in Vadodara. "Such festivals will boost tourism in Gujarat and create awareness about Gujarat's rich heritage. Talking about the history of kites he says, "Kites are considered to be a part of India's cultural heritage. The stories of India's medieval age tell us that kite flying was enjoyed and encouraged by various Indian rulers. 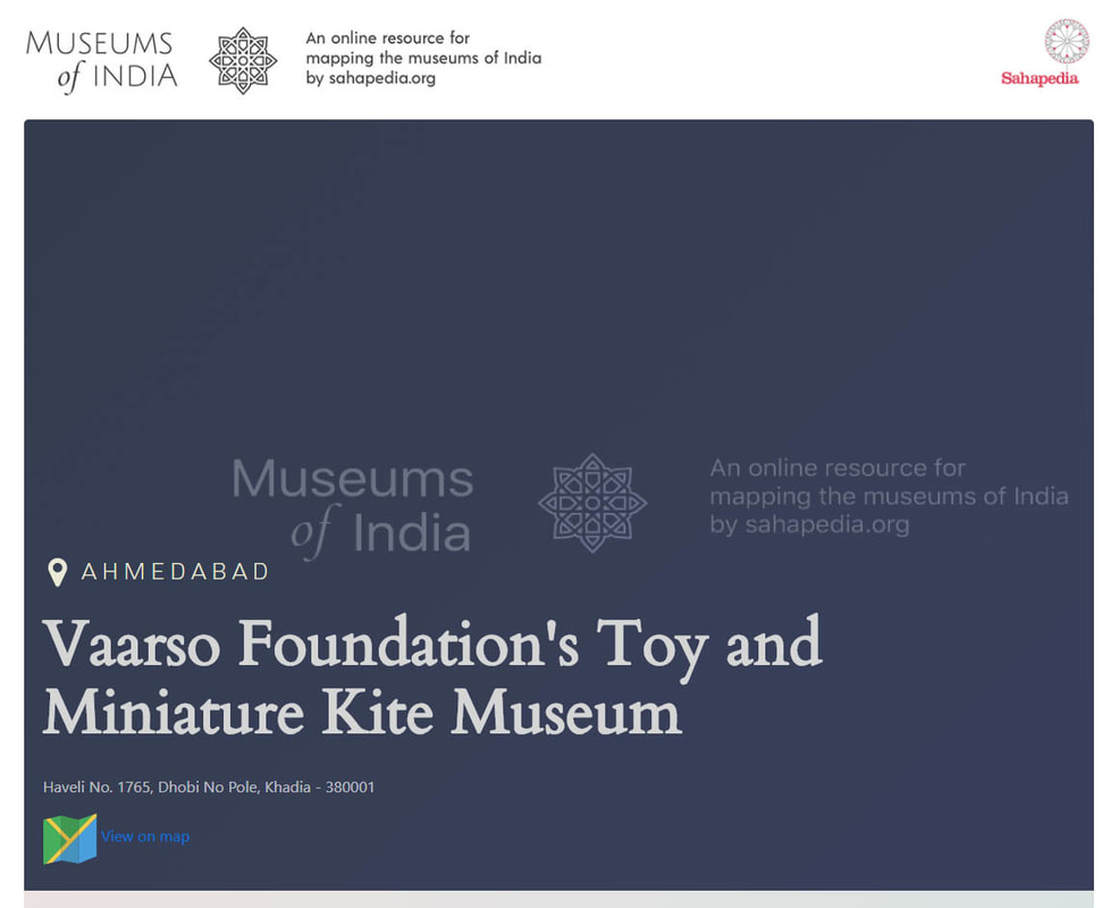